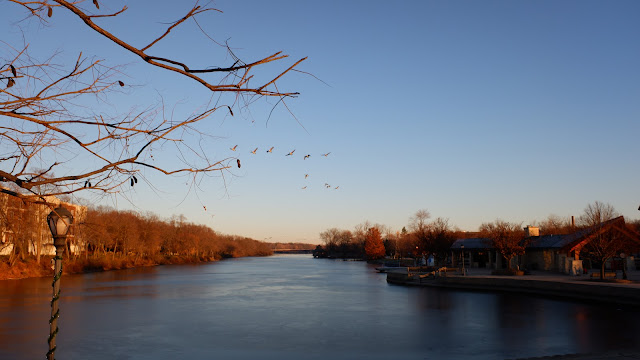 The Depot pond looked really pretty this morning. It is 32 degrees, going up to 55 degrees today. I will get the final grass cutting chore done today.
Guns
We've had three mass shootings in the last ten days. The pro-gun folks blame mental illness. They are right. There is something wrong with someone who thinks killing a bunch of innocent people is an appropriate solution to whatever problem they are experiencing. But it is far to easy for those afflicted people to get weapons capable of killing many people in a short amount of time. We need to make it far more difficult to buy guns. Surely we can do it without making it impossible for law-abiding folks who want to own a gun.
Kindness
Practice kindness. Wouldn't the world be better if we all could try harder to be kind? I know it's not manly. I know the popular impression is that it is for chumps. I know the tough-guy, Trumpist bullying way is attractive to a wide group of people, and has been for quite a while, even before Trump came on the scene. But it's not working. It is time to try a different approach: kindness.
Facebook
I spend way too much time fretting over social media. I change my mind about it 2 - 3 times every hour. Where am I on it right now? First, I do firmly believe it has contributed to making our world worse, coarser and more fragmented. However, I also believe some of that is on us, the consumers of social media - I won't blame all of that on the social media systems. It's on us to utilize common sense and discard the crazy stuff.
I'm going to stay on Facebook (I already deleted my Twitter profile - one account is enough). My friends and family post things that I'm never going to see anywhere else and I'd miss that. I'll ignore the negative stuff. It's up to me to manage my consumption of social media. It's up to me to make sure social media does not exert influence over my moods or actions.
Train Pictures 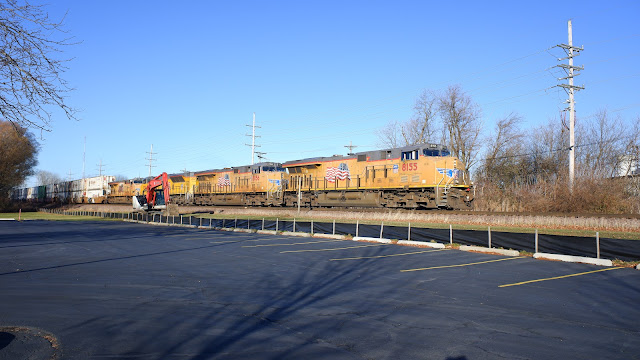 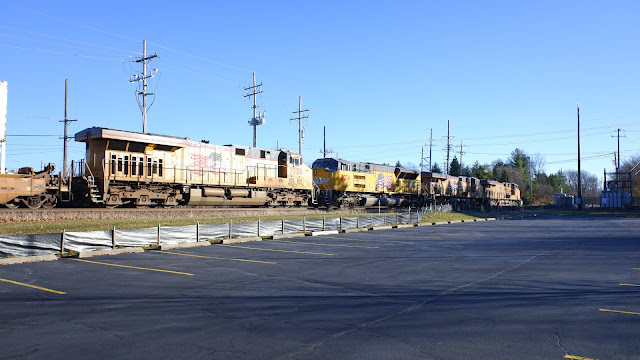