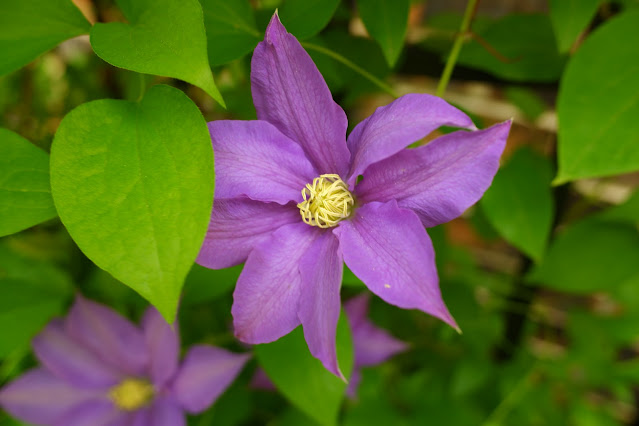 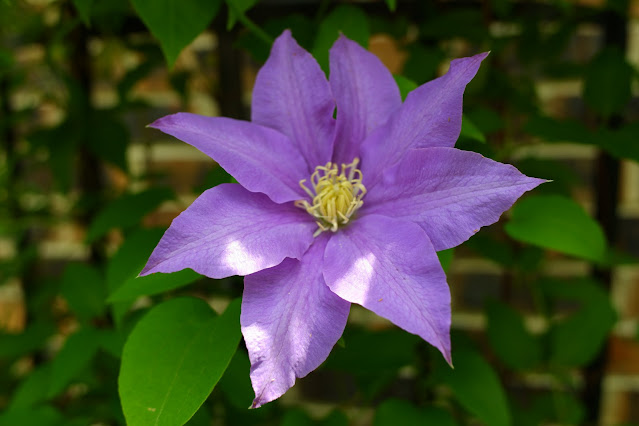 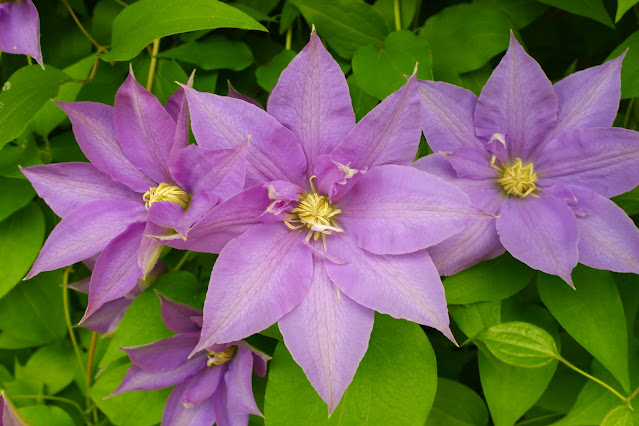 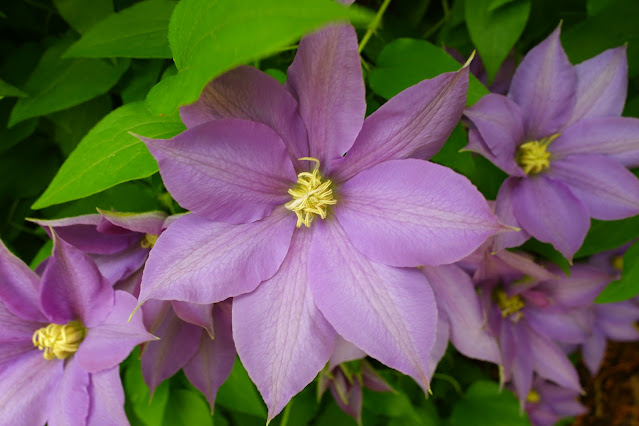 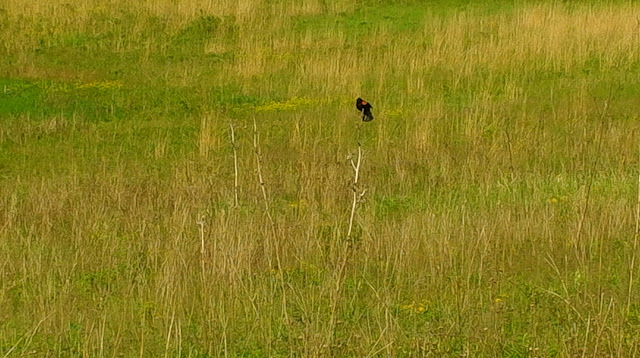 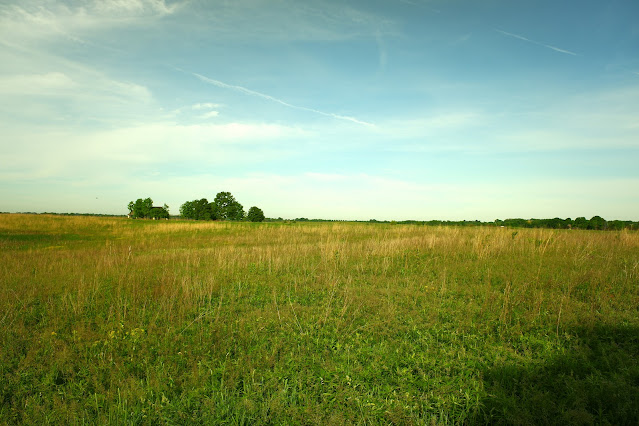 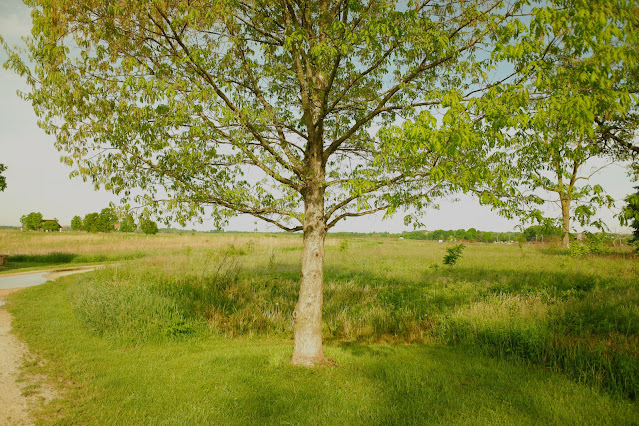 Book Review - Antisocial: Online Extremists, Techno-Utopians, and the Hijacking of the American Conversation

Antisocial: Online Extremists, Techno-Utopians, and the Hijacking of the American Conversation by Andrew Marantz
My rating: 5 of 5 stars

This book was great. The reporting was thorough and well written.

About 10 years ago I was a true believer. With the advent of the Kindle, I thought the digital revolution would free writers from the tyranny of the gatekeepers. I also felt the same about blogging. Everyone could now publish their own magazine and we would be able to read a wider variety of viewpoints. In both cases, Kindle and blogs, the marketplace would cause the best to rise to the top.

I was wrong, very wrong. The best does not rise to the top. This book went a long way toward explaining why I got it wrong. I thought quality would naturally be recognized and become popular. But quality has nothing to do with it. Popularity is a function of just about everything but quality. The social media experiment that we've all involuntarily been a part of has shown that popularity is far too easy to manipulate -- and popularity is based on negative emotions. The number of likes, shares and retweets denote quality and the way to get likes, shares and retweets is to feature anger, hate and fear.

I now feel social media has made our lives worse. It has coarsened our discourse. The alt-right has won the battle of social media. I can't figure out if the alt-right players are truly committed to their beliefs or if they're only in it for the money, or just for kicks. It's like a video game to them, with likes, shares and retweets as the scores. I get the impression from the book that if they could score big trolling for liberals they would switch over in a New York minute. If that is true, it’s truly sad because they are responsible for so much damage to our society and democracy.